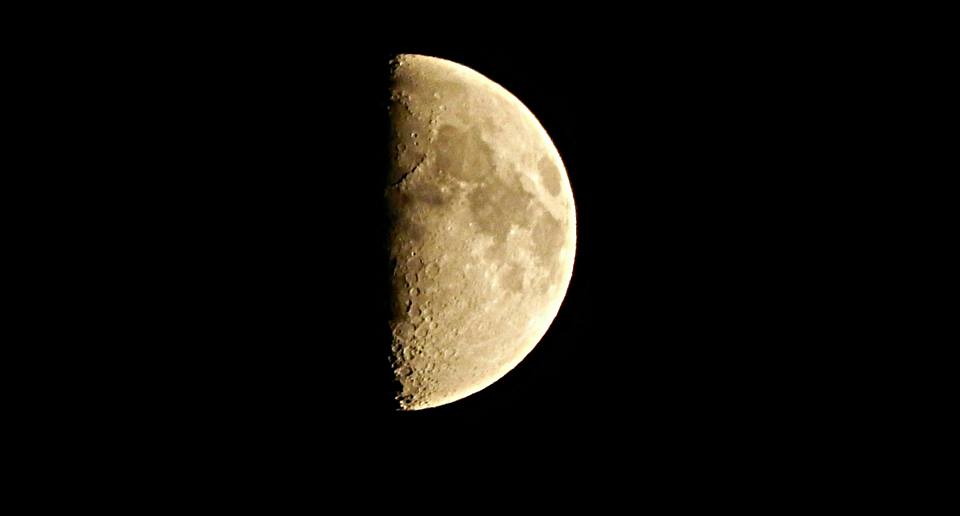 On Tuesday the 7th of June, AUC students and guest students celebrated Iftah together, the traditional “breaking of the fast” during Ramadan.

Before the feast could begin, food (and lots of it) had to be prepared. For this, we searched for traditional recipes which we could make together. With the expertise and help of our talented guest students, we managed to recreate “Maqluba”, a traditional Jordanian and Palestinian dish consisting of rice, vegetables, meat and most importantly eggplant. Lentil soup was also made as well as a Persian rice dish, infused with kurkuma. For dessert, an AUC student prepared mhalabia, a sweet mixture of couscous, cream and sugar and we picked up some amazing baklava from the local Turkish bakery.

After an exhausting cooking session, the food was ready and we made our way to AUCafé. After what seemed like an eternity, the sun went down and the eating began. People crowded around the tables and ate the delicious food to the sound of Arabic music, which later on initiated a full-on dance party.

Some AUC students had also attempted fasting that day which made the experience all the more incredible and intimate. The general feeling of the evening was surely gratefulness: for the food, for sharing, for differences but also similarities, for laughter, for conversation and for friendship.

As AUC students, we found a whole new level of respect for our guest students since despite being separated from their country of origin, they still manage to replicate traditions such as Ramadan and keep their culture alive. They went beyond the level of imitating customs but effectively create new ones, linking different social groups together and bridging the gaps between “us” and “them”. So thank you to our guest students and to refugees in general, the innovators and creators that teach us a little more every day.

Ellen Ackroyd (1997) was the PR manager of Right2Education from 2015-2016, and one of the founders. Having been involved with the project from the beginning, she knows all about the fight for a universal access to education.